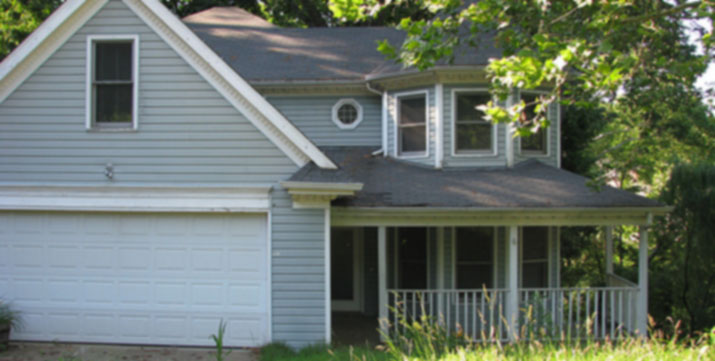 The Office of Insurance Regulation has received 19 rate hike requests that are pending from Florida home insurers since June. Only three companies proposed using a provision from a sweeping property insurance law passed this year that speeds up the rate hike process and the increases range from 5 percent to 7 percent.

The increases approved from June to August 11, 2011 are outlined below.